This neighbourhood is at the heart of the Malay community. Ramadan is an especially good time to experience Malay culture as Geylang Serai comes alive with a night bazaar selling everything from traditional wear to Malay snacks and home décor. 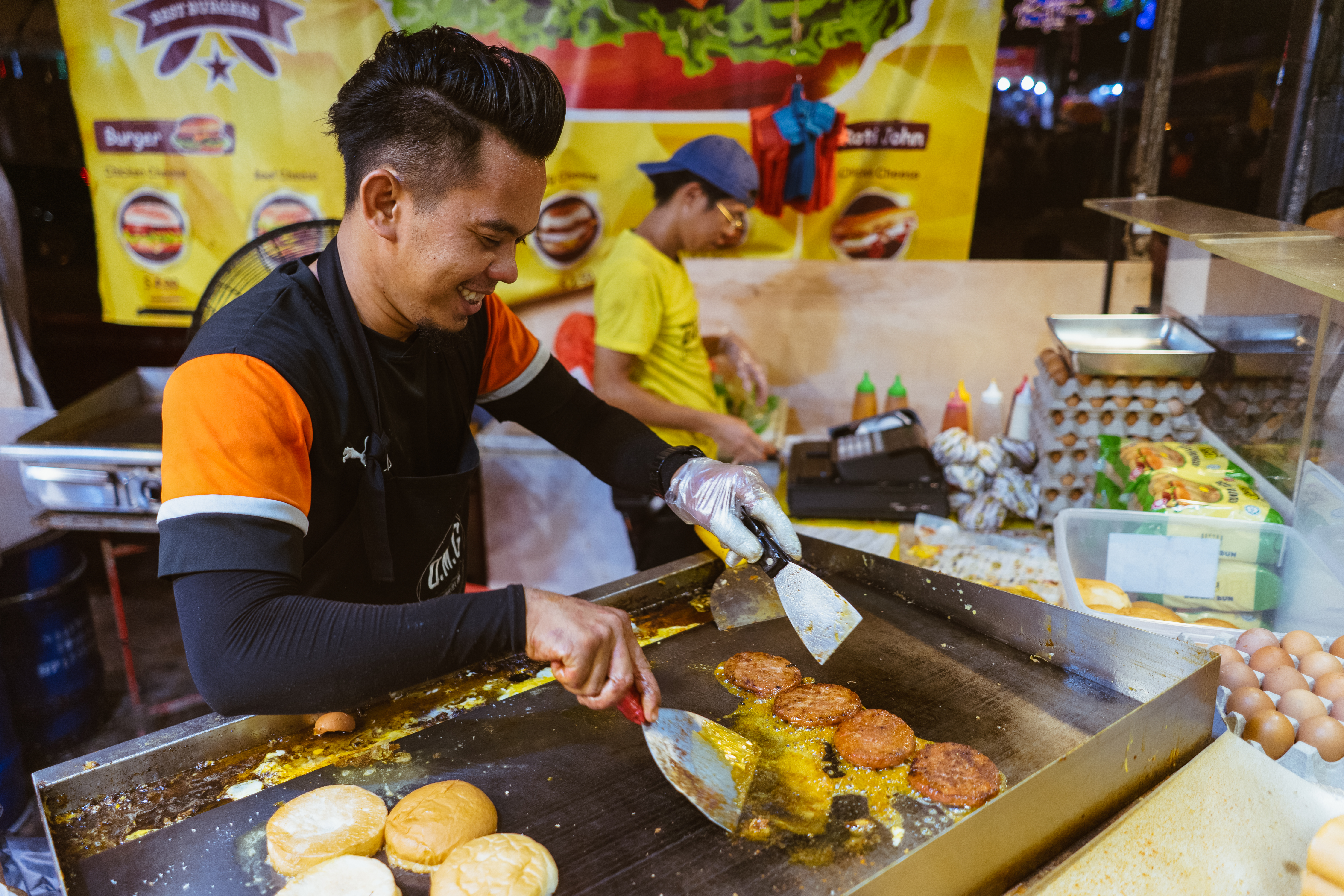 The heart of the Malay community in Singapore is Geylang Serai. This was where the natives of Singapore, Indonesians and Malaysians settled after the British dispersed the Malay settlements at the mouth of the Singapore River in the 1840s. In the early 1920s, more Malays moved into the area from Kampong Gelam. Geylang Serai comes from the corruption of the Malay word kilang (meaning a press or a mill) and the fragrant serai or lemongrass, which the Malays grew in the area during the late 19th century.One of the best times to visit the neighbourhood to experience Malay culture and heritage is during Ramadan, or the fasting month, right up to Hari Raya Pausa, or the festival of Eid, which marks the end of Ramadan. During Ramadan, the streets of Geylang Serai are aglow with the annual street light-up. A huge pasar malam (night market) filled with stalls selling everything from traditional ethnic wear and home furnishings to a wide variety of Malay snacks entices people from all walks of life to gather and enjoy the festivities.