Available only till 24 April 2022, diners at Xin Cuisine Chinese Restaurant will have the option to enjoy a specially curated menu featuring classic Chinese & Cantonese dishes stemming from a rich history, going as far back as the Song Dynasty.

Scroll on down to find out more about the menu highlights! 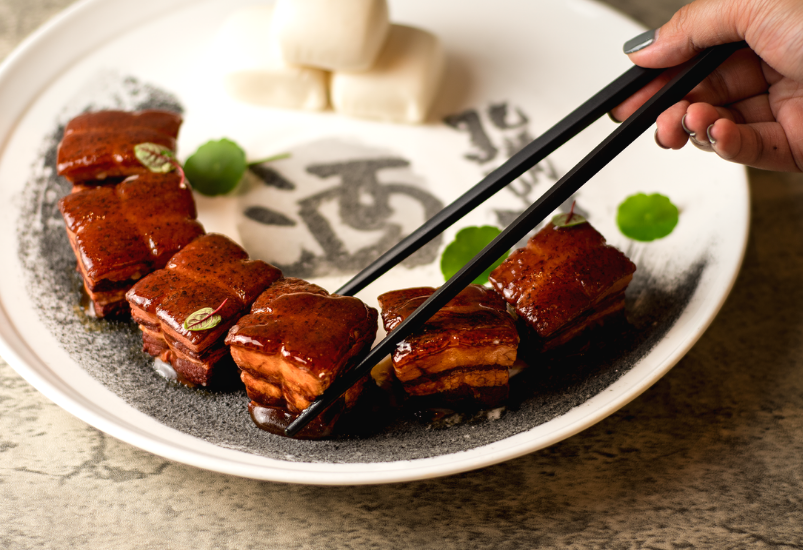 Based on old Chinese folk stories passed down from generations, this dish was originated from Hangzhou and was named after its creator - Su Dong Po, a famous poet, scholar and statesman in the court of Song Dynasty.

Discovered purely by culinary accident, a pot of pork meat - well seasoned with soy sauce and Chinese wine were left to simmer on low heat for hours as Su Dong Po got carried away with a game of chess. This resulted in smooth, melt-in-your-mouth chunks of meat, remarkably infused with flavours. 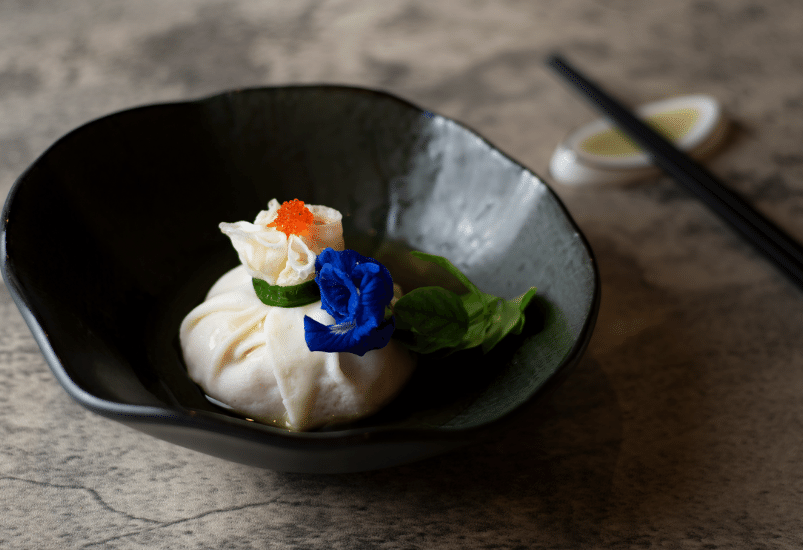 The name '石榴鸡' directly translates to Pomegranate Chicken, evidently inspired by the presentation of this dish that resembles a blossoming pomegranate.

Originating from the Guangdong Province, this delicacy has been around for decades now. Traditionally, fillings are wrapped with chicken skin or breast meat and it was later innovated using egg crepes which rewards the dish with an amped up flavour. 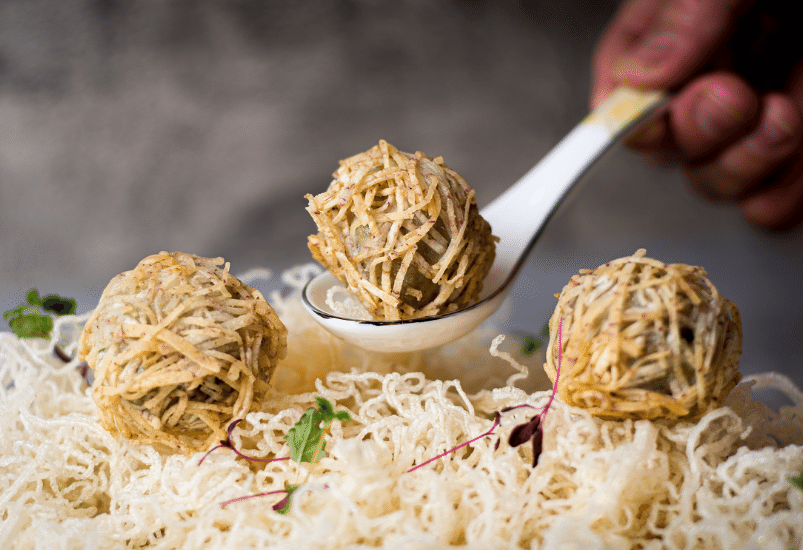 Back in the old days, the cooking method for fish is kept to only fried and steamed. However, a dim sum master in Shunde boldly created a dim sum using pulverized dace as a filling, resulting in the birth of Deep-fried Dace Ball, now a popular seafood treat in Hong Kong. Accompanied with an exceptional clam sauce, you can expect a burst of umami from this classic dish.